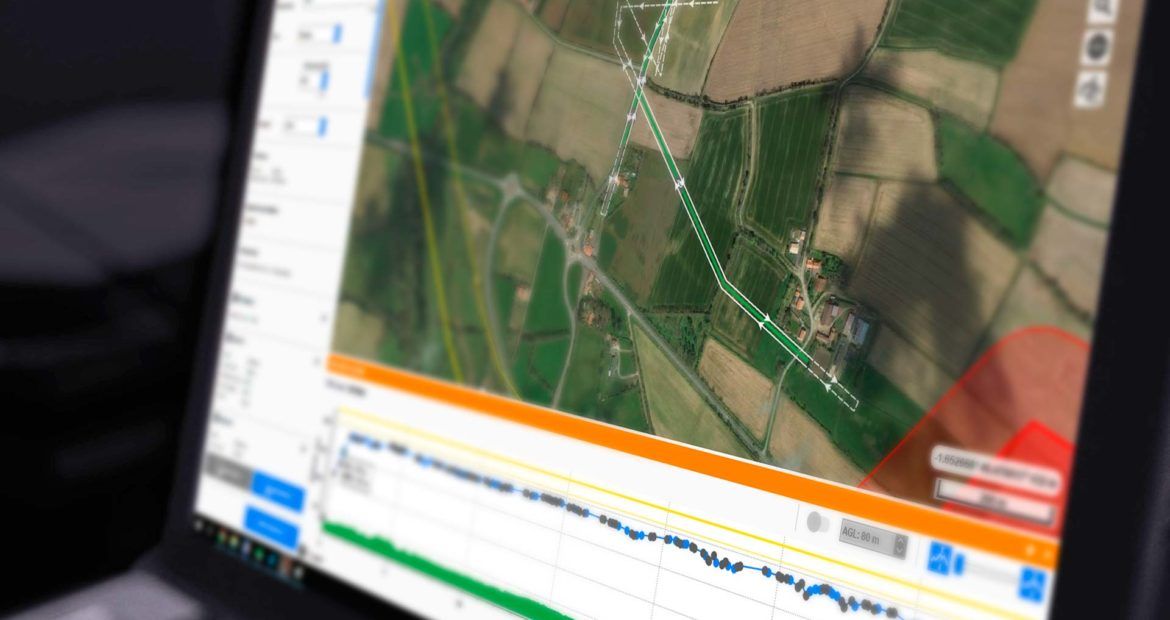 This version is “Technology Preview”, providing early access to new and exciting features and supporting extended use cases, compared to the regular Delair Flight Deck software for the UX11 and UX11 Ag aircrafts.

It enables you to look under the hood of Delair’s latest innovations, to test functionality and benefit from the advanced features introduced in the application. However, the software is not yet considered feature-complete. Notably, some features already existing in the regular Delair Flight Deck application are planned to be provided in a future update.

NOTE: Where authorized by the local regulations, support for the 5 GHz Wi-Fi band is strongly recommended for use with the Delair Link module.

NOTE: The complete SRTM90 DEM is about 12 GB, and can also be installed or updated later, from within the application itself (during mission preparation and flight planning, in the “Maps” tab). The application can also use user-imported DEM files (“custom DEM”) in various standard formats.