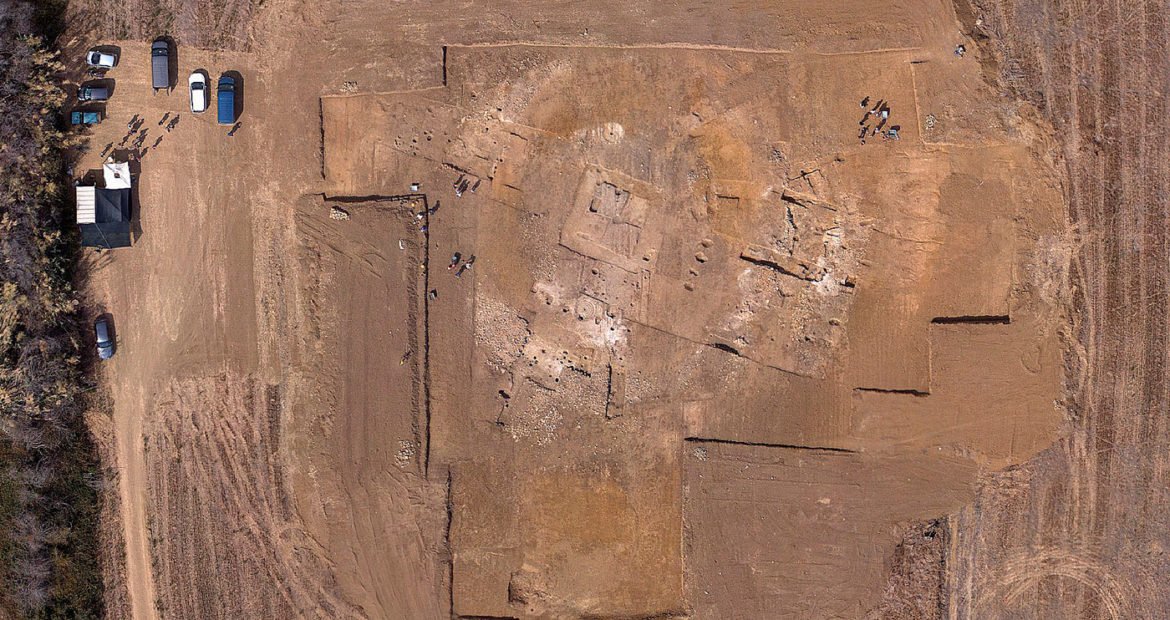 How ATS deployed the UX11 to uncover archaeological features

How ATS deployed the UX11 to uncover archaeological features

ATS ltd provides services for cultural heritage, architecture and engineering. They design and implement services through an innovative approach to maximizing effectiveness, efficiency and cost-effectiveness. Their close relationship to the world of international research, along with their use of the most cutting-edge hardware and continuously updating their know-how makes ATS an extremely dynamic company that is able to respond to market demands with high-quality services.

Visualizing a large range of land at a high resolution

The challenge for ATS was to acquire large areas at high resolution – so guaranteeing stable geometric precision was a must. “We had several requests from clients to survey areas over ten square kilometers,” recalls Francesco Pericci, President of ATS.
ATS uses a range of remote sensing and geomatic techniques. Previously they used satellite imagery and aerial photos acquired with aircraft, however they sought a solution that provided a higher resolution.
They adopted UAV technology in 2014, when they bought their first multicopter. They needed the UAV for 3D surveying of buildings and portions of landscape. The goal was to acquire higher resolution and data precision, and integrate the datasets with other remote sensing data, such as geophysics maps, laser data, etc.

“The main advantage of a UAV is to collect data with higher resolution and higher precision, and the possibility to acquire data independently. We can choose the right moment to fly and avoid sources of disturbance, such as cloud coverage when using satellite images,” says Francesco Pericci.

For their needs however, ATS found they would greatly benefit from the advantages of a fixed-wing drone. They reached out to Delair to guide them through the adoption of this game-changing technology for their business.

We chose the Delair UX11 because its features perfectly fit our needs. It can fly in versatile weather conditions, and take-off and land in confined areas

It took the team about three days to be fully operational with the UX11. They trained themselves by reading the manual and watching Delair’s video tutorials, and then conducted field tests to understand the UX11’s behavior. Any questions they had were easily solved by contacting the Delair support team. 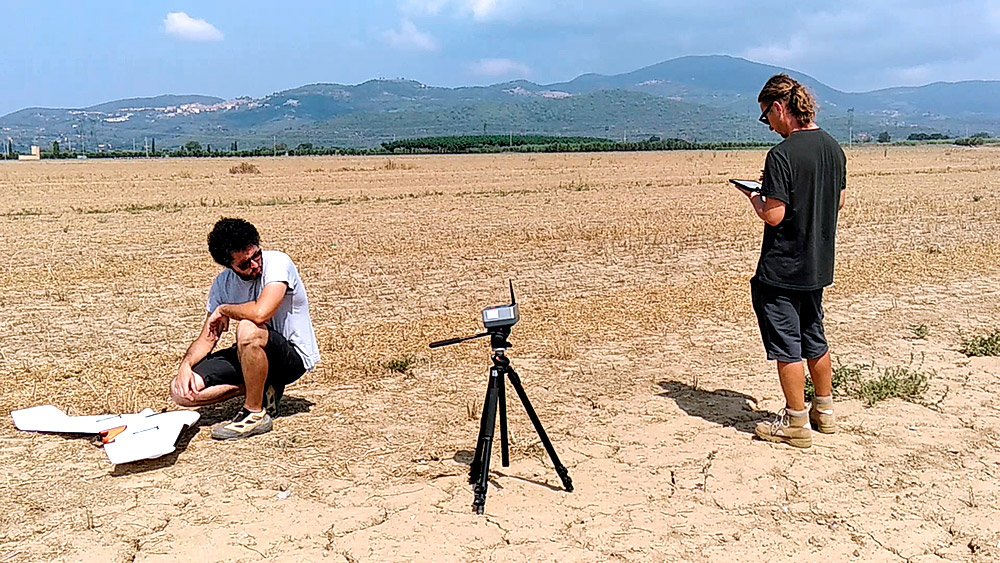 “Since we bought the UX11 in the summer of 2018, The Delair team has constantly been updating the software and hardware for its products, introducing new functions that improve efficiency and productivity. The UX11 is a ready to use instrument; after flight planning and risk analysis of the target area, it is ready to fly,” says Matteo Sordini

The benefits of the Delair UX11 were immediate, as the technology allowed them to increase productivity, reduce costs and be more reactive to requests from clients.

The UX11 officially joined the ATS team in the field when they were contacted by their client, The University of Siena, Department of History and Cultural Heritage.

The survey mission was part of the Neumed project, an European funded initiative organized by the university and led by professor Richard Hodges and professor Giovanna Bianchi. The objective was to study ancient landscapes and recreate the palaeoenvironmental evolution of the area in order to explain how settlement and the exploitation of natural resources influenced changes in Val di Cornia, a flat valley located in south west Tuscany.

The challenge of this project was to acquire all data in a few working days, after the crops were cut and before ploughing. This condition helps to obtain a clear DTM useful for archaeological interpretation, as crops ploughing can reduce the readability of archaeological features on the DTM.

The UX11 allowed the team to map the area in short time and on the specific dates. They only set 70 Ground Control Points for the 55 square kilometers area, a task accomplished in one working day. ATS performed 38 flights which were 45 minutes each, acquiring more than 80K images in less than 10 working days, resulting in a high-resolution survey at 2cm resolution.

“During our work we experimented the use of RINEX data for PPK processing downloaded from a network of GNSS stations. With this kind of data, we were able to achieve a centimeter-level precision without carrying our GNSS instrument.”

In comparison to an aircraft survey, ATS cost savings was 60%, an amount that allowed them to provide a very competitive quote to The University of Siena. They were able to complete all the processing within 15 working days, only using two workstations.

What is next for ATS’ use of drone technology?

In partnership with Delair, ATS is interested in implementing a BVLOS solution for increasing productivity. They are also interested in using a LIDAR sensor to survey areas covered by vegetation and extract a DTM of bare soil.

Learn more about the Delair UX11