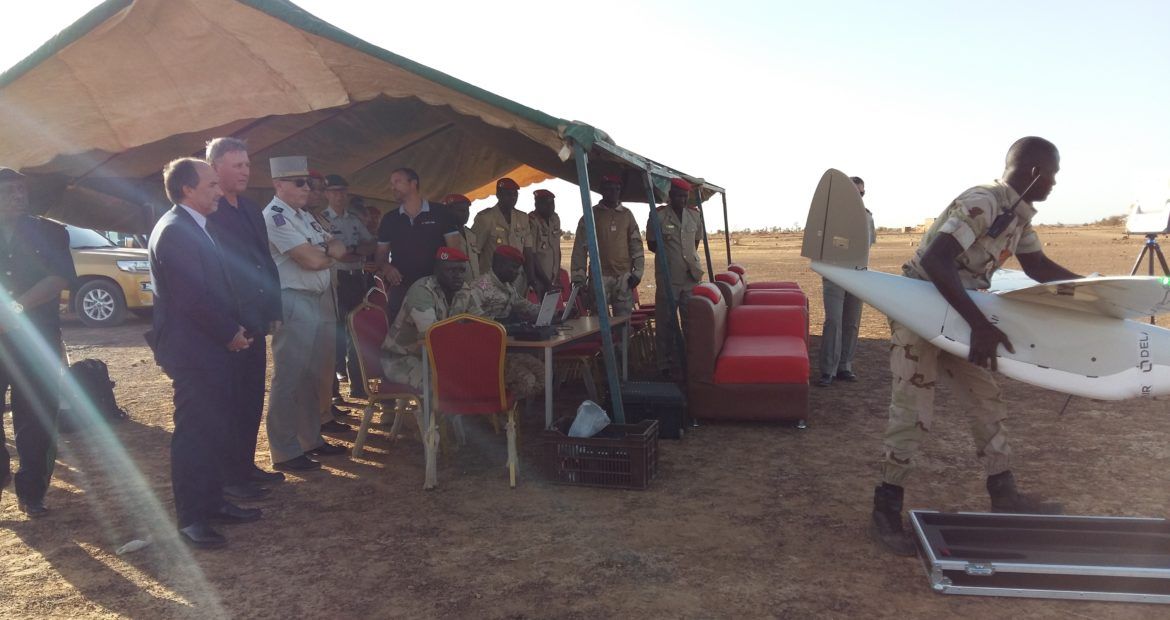 On November 27, the Niger National Guard took delivery of three Delair DT 26 Surveillance drones, during an official ceremony held near Niamey by the French Directorate of Security and Defense Cooperation (DCSD. The Directorate of Cooperation of Security and Defence (in French: Direction de la coopération de sécurité et de défense) is a structure belonging to the French Ministry of Foreign Affairs and International Development (MAEDI), intended to develop international structural cooperation in the fields of defense, internal security and civil protection).

This delivery is part of a cooperative project with the French goverment to strengthen Niger’s investigation and prosecution capacity of terrorism-related cases. Signed between Delair and the DCSD at the end of 2018, the drones are already in OPEX in Sahel.

Designed and built in France, the DT26E Tactical (former DT26M) is one of the most advanced systems in Delair’s range of UAVs. It is especially suitable for remote or night surveillance missions, thanks to its X30 optical zoom and infrared sensor (Gyro Stabilized EO/IR video HD camera). Equipped with an on-board stabilization system, it is also equipped with a human reconnaissance system (at more than 1.5 km away), day and night. Proven in the most extreme conditions (desert, rocks, mountains, tropical forest, snow), able to land on any type of terrain, it is equipped with a resistant protection for the sensors. 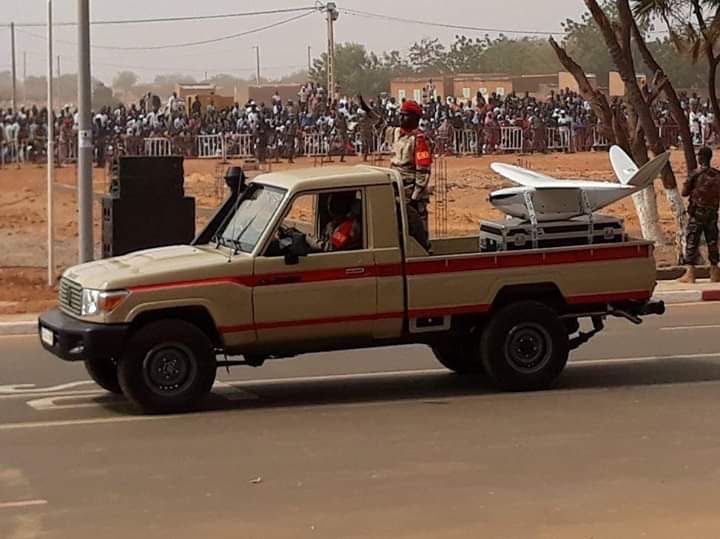 This contract reinforces Delair’s strong position as a key supplier to the defense and security industries. Last October, we also announced a new contract with several units of the French Army (special forces), to supply them with the Delair UX11 drone for reconnaissance missions. The aim is for the systems to be deployed in military and civilian security operations. The first systems were delivered at the end of September 2019 to several Special Forces operational units that were evaluated in the agency’s operational laboratory, and then deployed in the field.

More recently, Delair drones have been chosen to equip the Ministry of the Interior of the Republic of Croatia for border surveillance. Our systems are also implemented by the Organization for Security and Cooperation in Europe (OSCE), on the border between Ukraine and Russia.